Date:
07 Jun. 2022
Changed on 09/06/2022
By studying how Europe’s musical heritage has evolved, both in space and in time, Polifonia, a collaborative EU project, is seeking to uncover cultural and social ties linking different countries within Europe, from the Renaissance to the present day, using analysis and by crossing different musical sources and their historical contexts. 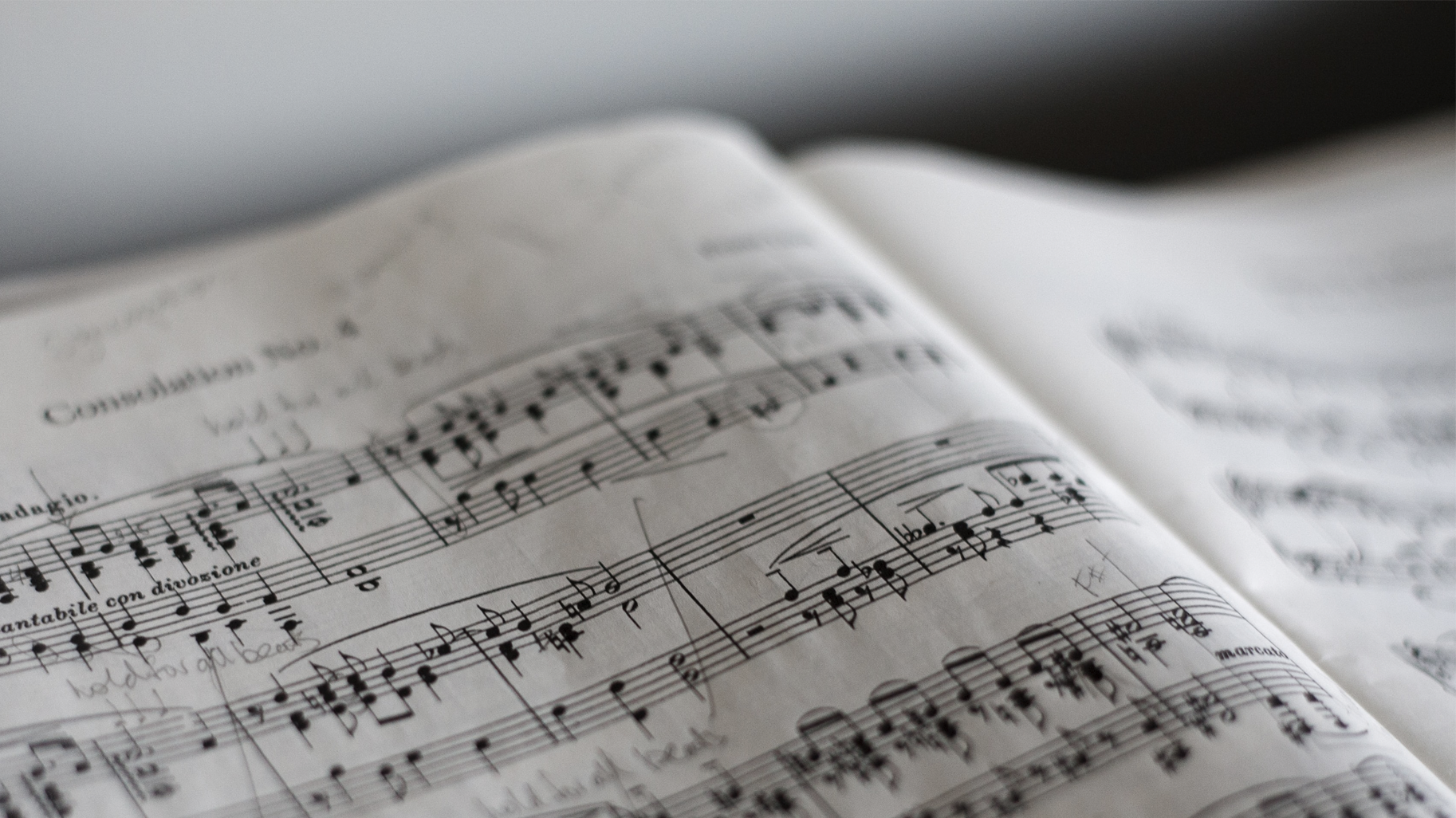 The history of music is rich in musical sources as diverse as they are varied: handwritten or printed scores, sound archives, databases dealing exclusively with certain composers or styles of music, specific traditions, instruments, and so on. These sources, brought together in collections, can be used to establish connections between pieces of music. This might include demonstrating the influence of the work of one composer on the work of another, centuries later, or identifying similarities between scores belonging to different styles of music.

The search for such connections is often carried out at a local level by institutions, and helps to improve people's understanding of a given city or country’s musical and cultural heritage. But what if we could take things further? What if we could cross different sources, on a larger scale, and arrive at a more comprehensive understanding of our musical heritage? This was the thinking behind Polifonia, a project funded through the Horizon 2020 programme as part of the call for proposals SC6-TRANSFORMATIONS, and coordinated by the University of Bologna, in Italy.

“I believe it's actually linked to a project run by the city of Bologna, in Italy”, recalls Florent Jacquemard, an Inria researcher who works as part of the Vertigo project team at the CNAM. “Bologna was declared a UNESCO City of Music in 2006, and they collected a lot of things to do with their city’s musical heritage in connection with this. Researchers from the University of Bologna studied related data and knowledge graphs*: the idea is to organise knowledge into graphs and to store links between pieces of knowledge. It’s a bit like a social media platform, except that instead of having links between people, you have links between pieces of knowledge. Certain collections were put into graphs, and they then worked on establishing links between the different graphs. This work gave them the ambition to develop an EU project.”

The data used in the context of the Polifonia project forms a considerable corpus. Not only does it span a long period of time, from the Renaissance to the present day, but also a large geographical area, covering practically all of Europe. Thousands of pieces, musical practices, objects linked to music (the historical heritage of organs, bells, etc.) and folk music will all be studied. Once links between these have been established, the aim will be to make this heritage freely accessible via an online platform.

This will take the form of a web portal, making it easier to connect data together and to organise it. In order to be able to deal with such a sizeable corpus, the researchers from the project employ different methods from a range of different fields (musicology, digital science, music informatics, etc.). The tools used in this way make it easier to extract and represent such vast quantities of data, but they are not sufficient on their own.

Polifonia is divided into 10 pilot projects, thus synergising the work carried out by the researchers. These pilot projects are prototypes of IT systems which can be used to interact with musical sources, expressing different needs which then dictate which direction the project moves in. Each pilot project is aimed at tackling a specific problem within a specific field.

“One group is studying folk music in the Netherlands. They have a large collection of Dutch folk music spanning five centuries, and have sought to identify links with other European collections, particularly those from Ireland and England.  Their aim is to compare different melodies in order to determine historic links that will be of interest to academics and historians”, explains Florent Jacquemard. The pilot project in question is TUNES, which draws on the digital music collection of the Meertens Institute in the Netherlands, the aim of which is to trace the possible international origins of the country’s folk music.

These pilot projects cover a wide range of themes, from drawing up an inventory of organs in the Netherlands and putting them into categories (the ORGANS project), to the preservation of non-church bells (BELLS) and new ways for the hard of hearing to experience music (ACCESS). Within its field, each pilot project tackles issues surrounding preservation, understanding, management and interaction in relation to Europe’s musical heritage.

duration of the project

A multidisciplinary project rooted in the real world

What makes this project so original and so impactful is the multidisciplinary nature of it. Unlike other EU projects, which bring together scientists from one single field, Polifonia brings together researchers from a wide range of backgrounds, some of whom operate in disciplines that are very far removed from each other: musicology, history, digital technology, music informatics, etc. Through this range of profiles, researchers have the opportunity to discover other fields and methods.

Polifonia is very much a practical project, which is what makes it so special

“I have seen a number of EU projects that were more academic, geared towards producing scientific papers. With our project, the research is applied: the aim is to produce tools and methods. There is a particular focus on “pilot” tools, which are given a prominent place in the project, but there are other areas of focus as well. It’s a way of working that I wasn't familiar with before.”

Florent Jacquemard has been studying music informatics for years. An Inria researcher and member of the Cédric laboratory at the CNAM, as part of the Vertigo project team, his focus is on scores, written musical data, working alongside Philippe Rigaux and Raphaël Fournier-S’niehotta, as well as PhD student Tiange Zhu.

“Our work is linked to the preservation of heritage, as well as to the analysis of music by musicologists and to written music. Together we have developed a sheet music database called Neuma, which is used by musicologists. Our work is focused on issues with managing a sheet music database, which is quite different from a textual database. These are different types of document, and so the methods used are different. Personally, I work a lot on musical transcription, which involves getting a score from a live performance.”

With Polifonia seeking individuals with expertise in transcribing music and databases, the University of Bologna invited Vertigo, specialising in these fields, to join the project. IREMUS, a French laboratory from the CNRS specialising in musicology, was also invited to join the project. These two partners added a French touch to the project, through their complementary skillsets, alongside contributors from Italy, the Netherlands and the United Kingdom.

Florent Jacquemard and his team are in charge of FACETS, one of the 10 pilot projects. The name is a nod to their research methodologies: the project draws on faceted research, which involves searching through databases based on specific criteria.

“The idea is to search through a sheet music database by combining multiple criteria together. For melodies, for example, you can search by melodic figures, harmonies, rhythms or notation. But it can be difficult to identify links or similarities between scores.” There are methods for establishing whether or not a text is close to another, or detecting plagiarism, for example. But when it comes to music, there are so many dimensions being studied in order to identify similarities between scores: the pitch of notes, their length, relations between notes, groups, etc.”

* A knowledge graph is a means of representing knowledge on a given field in a form that can be used by a computer. The graph format is key when it comes to effective, context-based searches for information and extensive knowledge, decision-making, artificial intelligence applications, voice assistants, and so on.

** With a particular focus on written traces from cultural institutions such as the University Library of Bologna or the International Museum and Library of Music.