Date:
11 Jan. 2019
Changed on 06/11/2020
Running from 14th to 18th January at the IMB - the Bordeaux Mathematical Institute - the first “Pari/GP workshop” was organised by the LFANT project team, a joint undertaking involving Inria, the University of Bordeaux and the CNRS. Pari/GP is specialist freeware for use in number theory calculation, which is comprised of a C library, PARI, and a sophisticated “pocket calculator”, GP, making it easier to access the features of the library.

The story behind Pari/GP 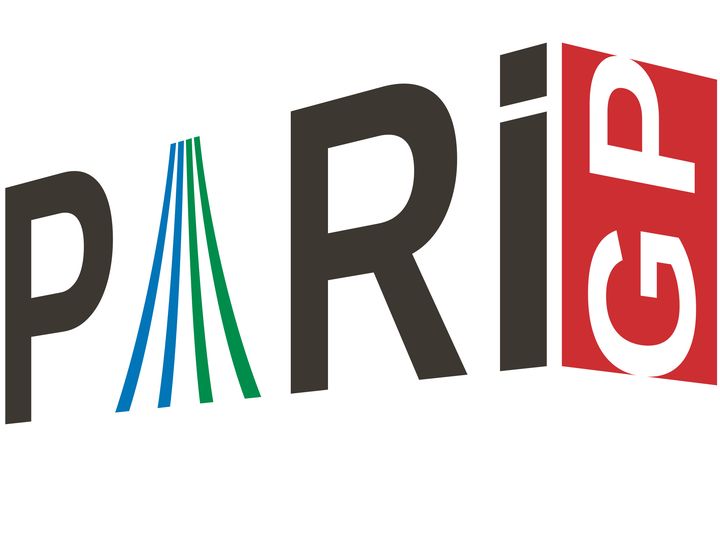 Pari was created between 1983 and 1985 by Henri Cohen and his team at the algorithmic arithmetic laboratory A2X at the University of Bordeaux 1. Since 1995, the Pari/GP system has been maintained and developed by Karim Belabas, currently a professor within the LFANT project team.

So where does the name come from?

The name is a play on words making reference to “le pari de Pascal”, the French for “Pascal’s wager”. This is because, when they were designing the software, its authors initially wanted to write this arithmetic library...in Pascal. This idea was quickly abandoned, with the authors opting to go for the programming language C instead. GP comes from Grand Programmable Calculator; but to refer to the “GPC calculator” would have been a pleonasm, and so they ended up getting rid of the C.

The distribution of Pari/GP

Pari/GP is freeware that is both light (140,000 lines of code) and highly portable (Windows / Unix / OSX / Android / WebAssembly). It is used by the wider community of arithmeticians, enthusiasts from other disciplines and hobbyists (roughly 25,000 users, according to most recent estimates).

PARI/GP is cited in around 700 research articles, not just in relation to arithmetic, but also in digital analysis, topology, physics, and even agronomics! It is distributed in accordance with the terms of the GNU General Public License, and is included as part of standard Linux distributions.

An essential component in other systems

Pari/GP is used most notably by two other well-known systems: WIMS and SageMath:

Following an initial Atelier(workshop) in 2004 during a special quarter at the Institut Henri Poincaré in Paris, this became an annual event, before being made perennial in 2012. These events bring together the wider community of developers and users of the system, drawing inspiration from Sage Days, which brought together the community of users and developers of SageMath.

Since 2015, the Pari/GP Workshops have been funded by the EU’s H2020 OpenDreamKit project, the goal of which is to build and fortify a virtual research environment (VRE) based around Jupyterand SageMathfor the purposes of collaborative mathematical research.