From Nancy to Washington: launch of an international career

Date:
22 Jul. 2019
Changed on 08/09/2021
Doing a PhD at Inria will open you the doors to academic research world-wide, whether you are francophone or not. Aravind Sukumaran-Rajam, a former PhD student at Inria’s centre “Nancy-Grand Est” is now a Senior research associate at the Ohio State University (OSU), Columbus, and will become Assistant professor at the Washington State University (WSU) as of August 2019. He tells us about his inspiring time as an anglophone within an Inria research team in Strasbourg, France, and how it helped him build up his career.

Why did you choose France, and Inria, for your PhD?

The reason was purely scientific: France, via Inria, is a pioneer in the field I studied during my studies in India. My Master’s thesis focused on streamlining algorithms to execute them more efficiently in computers with multiple processors, using a specific mathematical framework called the polyhedral model.

When I heard about the opening of a PhD opportunity in the team of Philippe Clauss at Inria Nancy-Grand Est in Strasbourg, I had no doubt that I should apply. It was the best place to be!

You didn’t speak French: was the language not a barrier?

Not at all! It was great to be in France for three years. I always felt welcome, both inside and outside the lab. The team Camus, where I was working, is physically located in the ICube laboratory (Engineering science, computer science and imaging laboratory) in Strasbourg: everybody there spoke English. My colleagues were very considerate and they always used English when I was around, even when speaking to each other. Life outside the lab was equally great: I really liked the city -- especially the architecture, the food and the culture. The work-life balance was perfect.

What did you study during your PhD ?

The exact title of my thesis was “Beyond the Realm of the Polyhedral Model: Combining Speculative Program Parallelization with Polyhedral Compilation”. In a nutshell: I developed new automated processes to parallelize programs using the Polyhedral Model and Thread-Level Speculation (TLS). Such processes are made necessary by the recent development in computer architecture: from having only one processor that would run calculations sequentially (or one after the other), computers now contain several processors that run in parallel, thus executing several calculations at the same time. Programs need to evolve to function efficiently in this new architecture and make the best use of the parallelization. Prof. Philippe Clauss -- one of the best Professors in the world-- was my thesis advisor.

The main practical outcome of my PhD was the APOLLO (Automatic speculative POLyhedral Loop Optimizer) framework:  an automated compiler combining Thread-Level Speculation and the Polyhedral model to optimize codes on the fly. APOLLO monitores the programme’s behavior (e.g. the memory addresses accessed) while it is running and uses this information to dynamically build a speculative Polyhedral model that outlines its many tasks. Based on this model, APOLLO can predict good code transformations such as those that ensure an efficient parallelization and loop tiling. Since the optimizations are speculative, APOLLO then further monitores the programme’s execution to make sure that the predicted outcome is valid.

My work also extended the polyhedral model to codes exhibiting non-linear behaviour. This approach enabled the application of polyhedral transformations to non-linear codes as well.

How did your PhD lay the ground for the next steps of your career?

The skillset I learned during my PhD was crucial for my career. As I mentioned earlier, France, and mainly Prof. Philippe Clauss, are pioneers in parallel computing. Studying in that environment, I was able to acquire an in-depth knowledge of the Polyhedral model and parallel computing in general. In addition to these technical skills, discussing and analyzing problems with my senior colleagues throughout the Inria network really helped me to sharpen my intellectual and research skills.

Inria also gave me opportunities to attend summer schools, which were inspiring and motivating experience. They allowed me to both build connections with like-minded people from the industry and academia world-wide, and hone my skills with cutting-edge technologies in high-performance computing. Last but not least, as a PhD student, I also published my work in several international conferences like HiPEAC, IPDPSW and RV.

I strongly believe that the combination of all these factors were instrumental in making my career in American universities possible.

How do you foresee your work at WSU?

I will be joining Washington State University (WSU) as an Assistant Professor starting in August 2019. I am planning to continue my research in parallel computing, high-performance computing and heterogenous computing for machine learning and scientific computing, but also to start some projects  on quantum computing.

WSU has excellent faculties with strong connections to the Pacific Northwest National Lab (PNNL), with which I have already worked. I would like to further my collaborations with PNNL, so working at WSU should help in making that easier and obtaining more funded projects. I will also be advising Master and PhD Students.

That being said, I will still continue with my current collaborations with Prof. Philippe Clauss (Inria Nancy-Grand Est) and Fabrice Rastello (Inria Grenoble) to improve the performance of sparse computations and performance modeling. Hopefully, we will also find some funding to extend APOLLO and other High-Performance Computing projects. 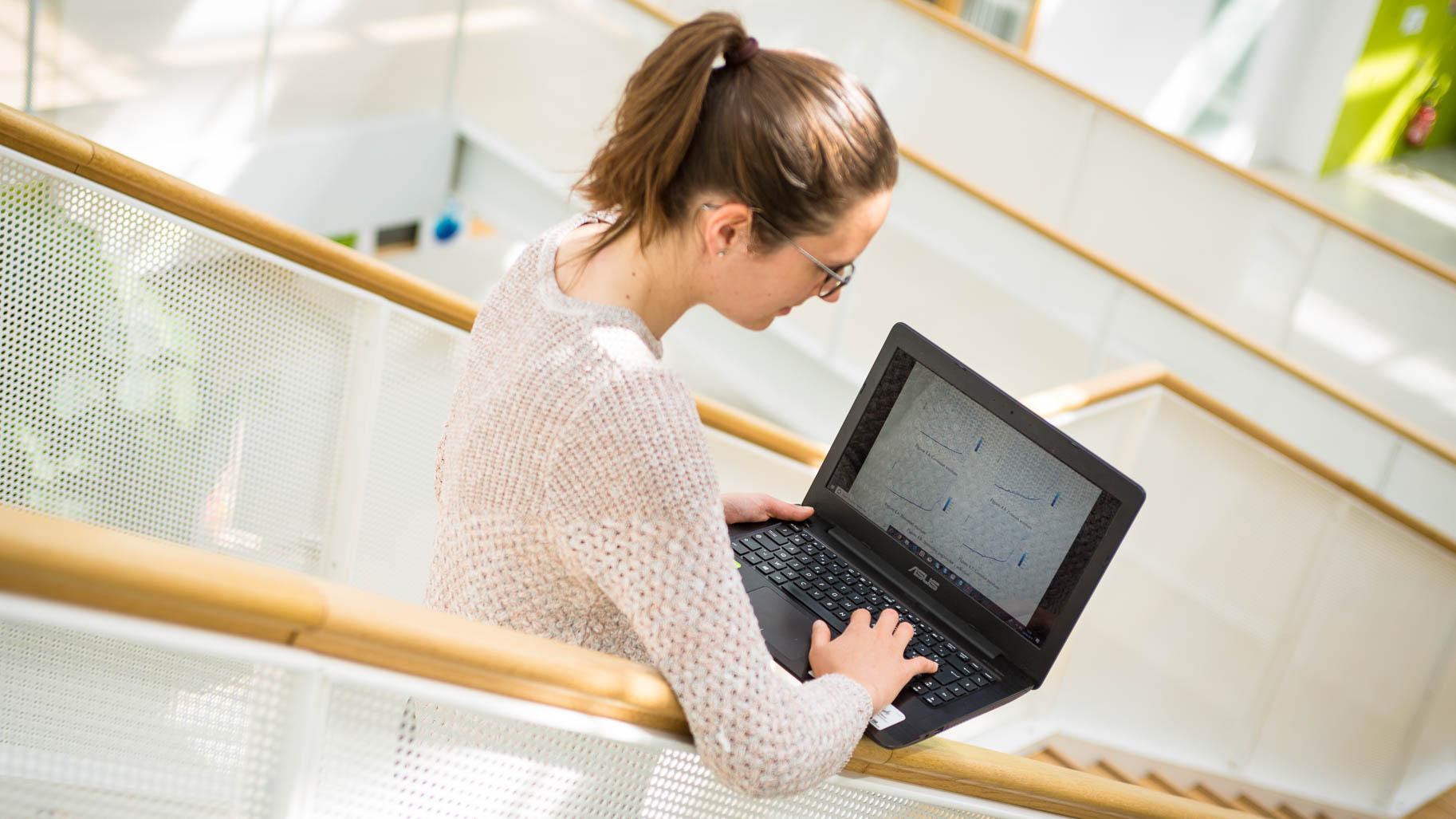 If the idea of being a PhD researcher in digital science excites you, here are 5 essential reasons to do a PhD at Inria and join our community of 1 490 PhD researchers.