As France’s national institute for digital science and technology, Inria’s primary objective is to support societal change, since digital technology is integrated into all areas of our lives. Science should be a common good, which is why Inria’s outreach teams have set up digital education schemes targeted not only at teachers and their pupils, but at the wider public as well. 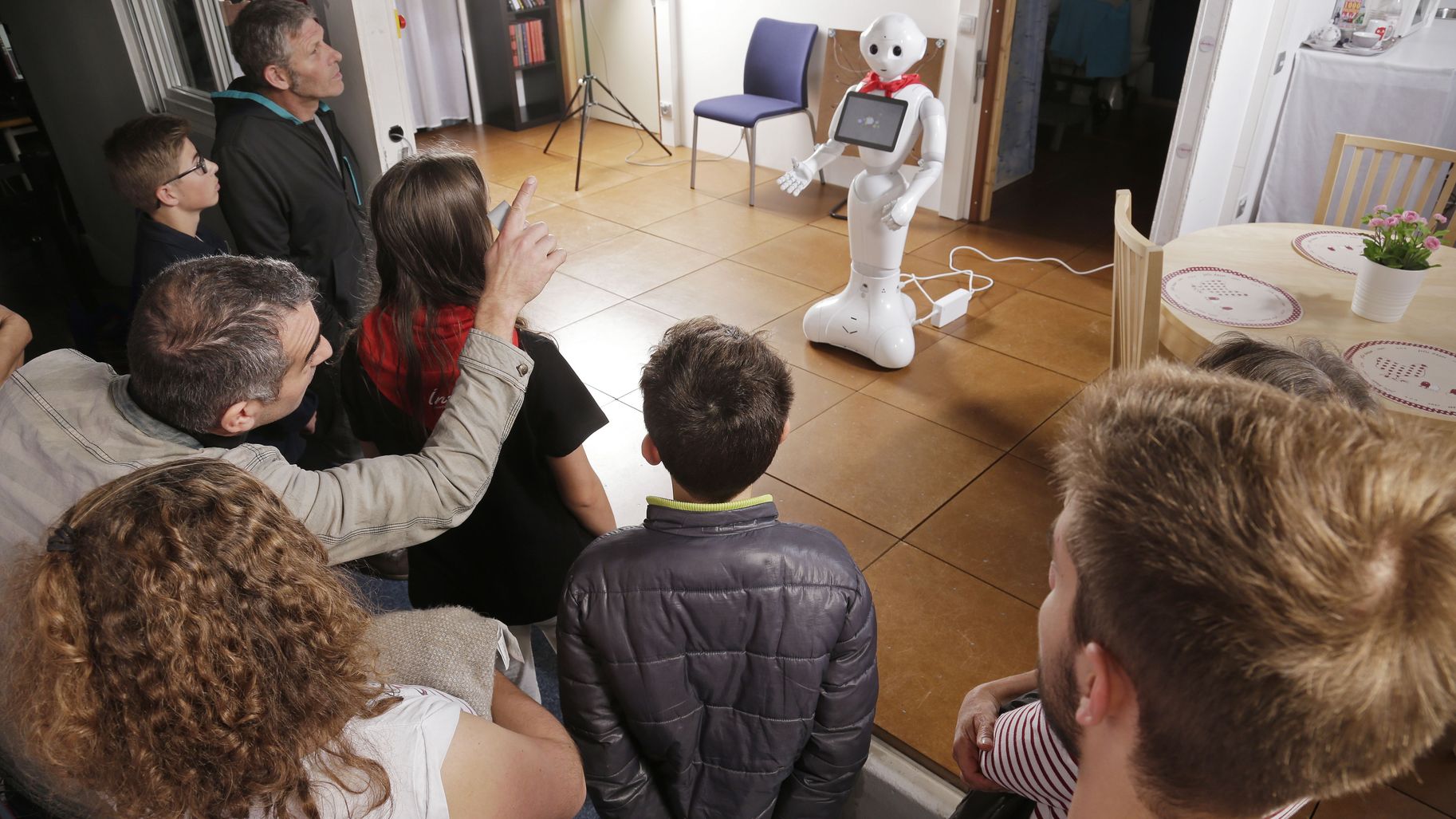 Working in conjunction with major figures in scientific outreach, Inria has developed a range of initiatives for teaching digital science, with something for everybody.

A partnership with Universcience

Inria has entered into a partnership with Universcience, alongside whom the institute works to develop joint scientific outreach initiatives. Currently on display at La Cité des Sciences, the ‘Robots’ exhibition came about as a result of a partnership between Universcience, the CNRS and Inria. In March 2018, a permanent digital science and IT space was set up at Le Palais de la Découverte, confirming IT's entry into this iconic venue for scientific culture. 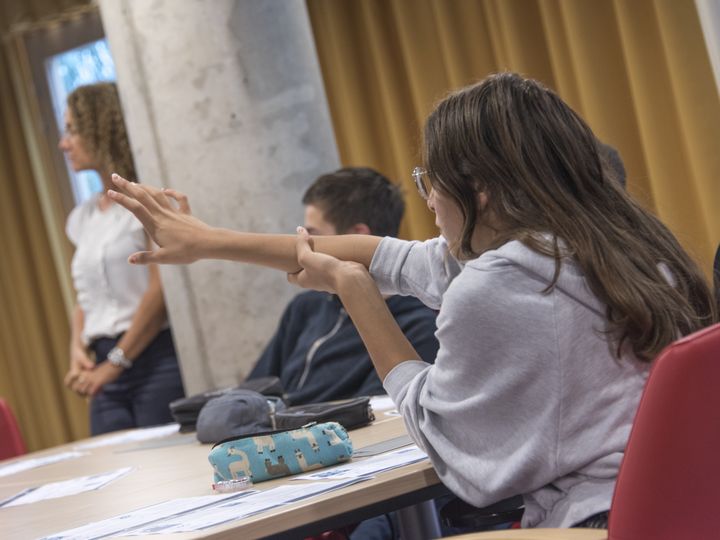 Class’Code is an innovative educational programme which was first made available to education professionals at the beginning of the school year in 2016. Its aim is to help with the set-up of ‘discovery’ workshops, during which school pupils between the ages of 8 and 14 are introduced to IT concepts. For this purpose, the programme has 5 MOOC-type online modules, with learners also given the time to meet with each other. On the menu: coding information, creative programming, fun robots and analysis of the societal challenges linked to digital technology - with artificial intelligence soon to be added.

A MOOC for digital science and technology

Since the beginning of the school year in 2019, all fifth-year pupils in France have been given an hour and a half a week of teaching on digital science and technology. In order to help teachers put courses together, Inria set up a MOOC for digital science and technology, a highly interactive tool used to introduce the key themes of the programme and to stimulate discussion through a collaborative platform. The aim is to encourage fifth-year pupils to play an active, conscious role in the digital transformation of society, as opposed to being mere consumers.

Inria supports two competitions - Castor and Alkindi - organised by the France-IOI association, helping to prepare and correct subjects in addition to awarding prizes. Puzzles, challenges, logical games, etc. - Castor is an international competition set up to introduce as many young people as possible to IT and digital science through fun activities. Alkindi, meanwhile, is a competition dedicated specifically to cryptography. These workshops were devised with the goal of showing participants that IT is a science, not just technology. 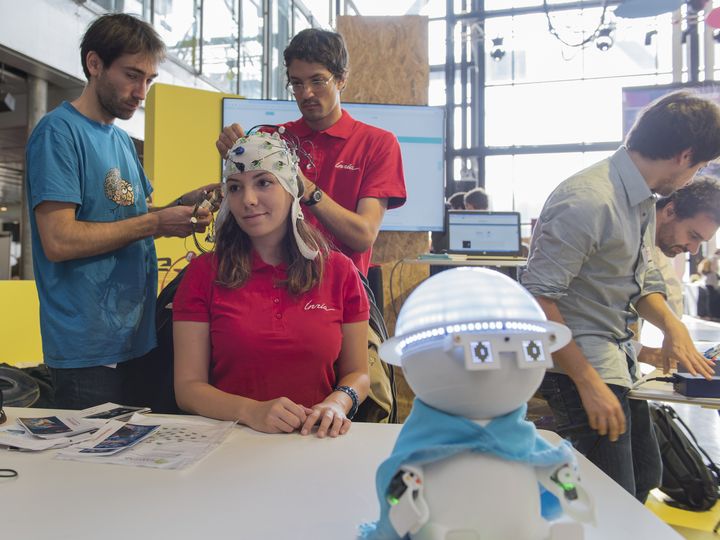 Inria participates each year in La Fête de la Science, with open days at local centres and visits made to schools. This gives the institute the opportunity to share nuggets from digital science during technological demonstrations, seminars, citizens’ discussions and “science cafes”, among other events.

Whether in the classroom or at home, and for young and old alike, science and digital technology are best understood through games and sharing. Inria provides a range of interactive materials for both teachers and families.

Are you looking for educational resources or to book a visit for a class or an event? Do you have a question about science? Do you want an answer from an expert? Do you want to be put in touch with a researcher? Dedicated personnel will be on-hand to guide you, whether in Paris or elsewhere in the country..