Date:
18 May. 2020
Changed on 19/11/2020
A vital part of France’s national programme for artificial intelligence, the call for “Teaching and research chairs in AI (AI chairs)” saw a significant number of Inria researchers being recognised. The substantial sums on offer will enable these researchers to develop ambitious projects in key fields for France, including health, defence and security, and the environment. Let’s take a look at the projects that were selected.

On 29th March 2018, to round off the “AI for Humanity” event, Emmanuel Macron sketched a rough outline of an ambitious artificial intelligence programme. The stated objective was clear: France must become a global hub for research into AI. As part of this, a programme involving 40 research and teaching chairs was set up, co-funded by the French National Research Agency, which was also responsible for selecting those chosen. Out of a total of 173 eligible proposals, the French National Research Agency selected 12 Inria projects. For the institute, being awarded a quarter of all chairs available is recognition for both the competence of Inria’s scientific personnel and its internal project support dynamism.

The majority of the selected projects are linked to health applications. Three were put together by the research team Parietal, which specialises in understanding the structure of the brain and how it works based on neuroimaging data. These projects (Karaib, LearnI and BrAIN) draw on statistical analysis and automated classification in addition to combining multimodal data, the goal being to advance research in neuroscience (check out the slide show for more details on the teams and their research work). Taking a more mathematical approach, the aim of the ToPAI project is to analyse the topology of data sets and to extract statistical meaning from them, while Bridgeable is targeted at developing a basic understanding of neural networks. Both of these projects respond to issues linked to diagnostics aid and improving medical imaging. A similar contribution is made by DeepCIM, whose work also has applications in the field of health, despite coming from a different field – the optimisation of image processing. This is also the case for Saida, a project which is finding openings in computer-aided diagnosis through the fight against vulnerability to both voluntary and non-voluntary disturbances affecting computer models of neural networks.

The Saida project straddles another subject of strategic importance, the security of machine learning, focusing on the defense of neural networks against malicious manipulations.

In a similar vein, the Asap project focuses on building tools used to verify and certify cryptographic protocols, where improvements in automated reasoning are needed in order to scale up.  This touches on one of Inria’s main areas of expertise, as is the case for AllegroAssai, a project which aims to identify the best compromise to apply for machine learning.

Other projects tackle issues which might be more isolated, but which are just as important: SourcesSayIntelligent is thus able to substantially change the verification of sources and how conflicts of interest are searched for. Humania, meanwhile, is a project aimed at opening AI up to as many people as possible. Combined with its innovative format, this gives it a central role within the context of the opensource data science issues highlighted by the French government.

The stated aim of the AI for Humanity chairs to encourage open science was a key motivating factor for the majority of project leaders. The emphasis placed on promoting opensource software, making the tools that are developed available and encouraging data sharing really spoke to Inria’s scientific personnel, as did the total budget allocated (see inset), which will give researchers guaranteed visibility while ensuring the long-term stability of their research.

With the French National Research Agency providing no more than half of the funding for each chair, it was left to the establishment housing the candidate and/or their co-financiers to supply the rest. This presented Inria with an opportunity to strengthen its ties with its industrial and academic partners. From small companies to multinationals, different companies and institutions expressed their interest in Inria’s expertise, in some cases providing vital financial support.

Karen Bastien, CEO of Wedodata, a seven-person start-up specialising in data visualisation with whom Ioana Manolescu (head of the Cedar team and project leader for the SourcesSayIntelligent project) has been collaborating, is keen to stress “how remarkable an opportunity it is to collaborate with an internationally-renowned laboratory, irrespective of the size of your company.” This partnership also “puts us in pole position when it comes to beta-testing brand-new tools still in the R&D phase.”

These sentiments have been echoed at the French Institute of Petroleum (the IFPEN). Laurent Duval, project manager in data science, has really appreciated being given the opportunity to work with Jean-Christophe Pesquet (head of the Opis team and project leader for the Bridgeable project), which he feels to be “vitally important for all our applications relating to rare data sets”.

Half a million Euros for each AI chair

One of the real strengths of this programme is the amount of money on offer, with somewhere in the region of 500 000 euros allocated for each project. Guaranteed for four years, this funding provides additional support for projects already in place (as is the case for those led by Christine Guillemot, Steve Kremer and Alexandre Gramfort), in addition to enabling recruitment in order to further explore already open avenues of research. The freedom these chairs provide has also enabled certain individuals to escape their comfort zone to explore new applications or to tackle innovative tools. In every case, the bulk, or indeed all, of the allocation requested by Inria researchers from the French National Research Agency goes towards human investment. Whether it’s on research engineers, PhD students or postdoc researchers, this money is used either to recruit people or to keep them employed. 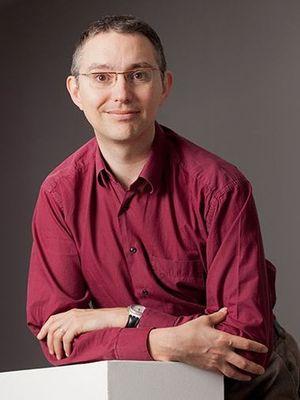 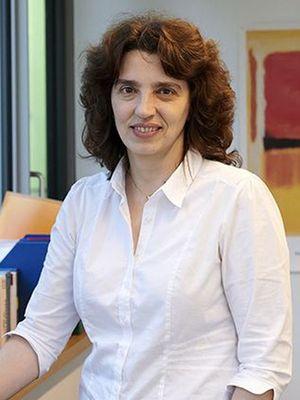 Connecting information beyond the barrier of media 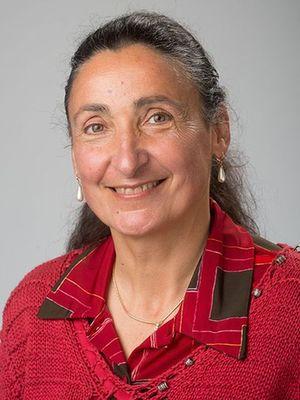 Making AI services available to as many people as possible 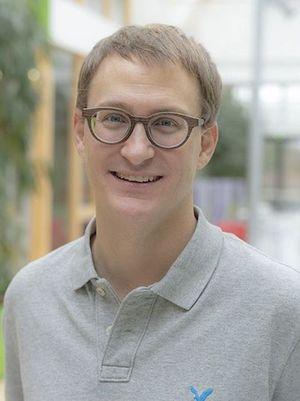 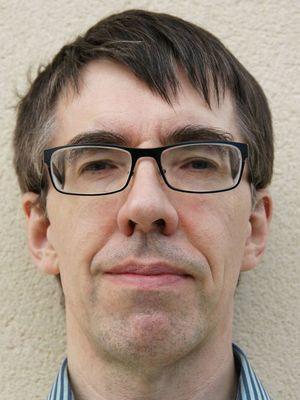 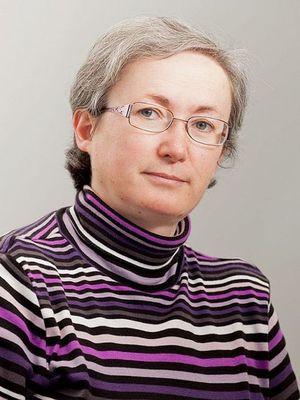 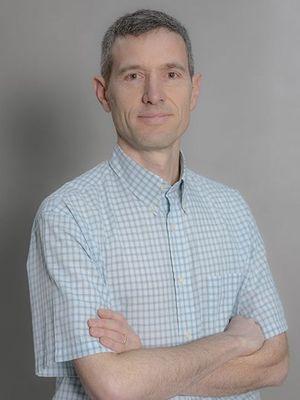 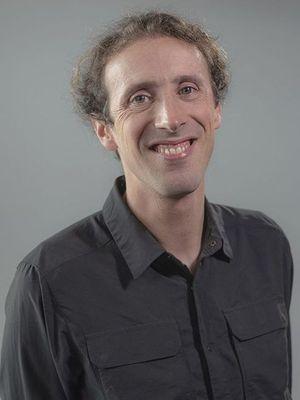 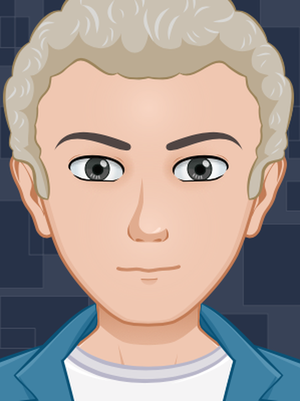 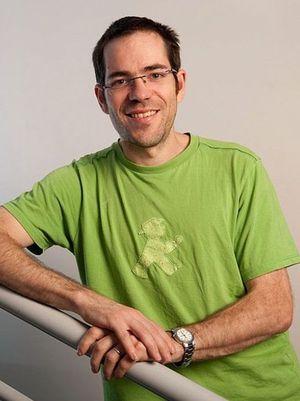 Proving the security of cryptographic protocols 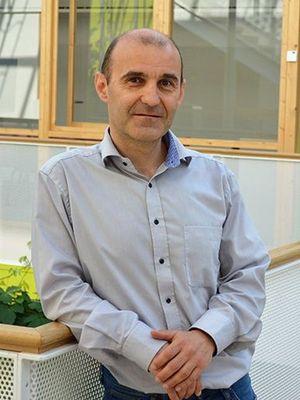 Data geometry: moving towards a new level of meaning 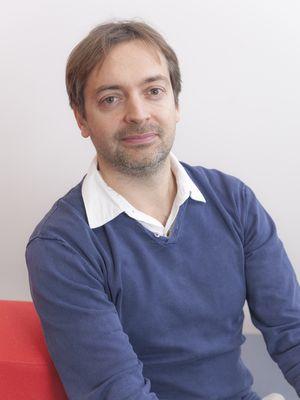 General methods for curiosity-driven machine learning and their applications