Inria has created an Academy dedicated to free software

Date:
23 Jul. 2020
Changed on 23/08/2021
Inria unveils its professional education system focused on open source software. In response to the needs and expectations of its digital ecosystems, this structure will provide access to the big names in open source software, emanating from the research results of the Inria teams and their partners. Find out more about it! 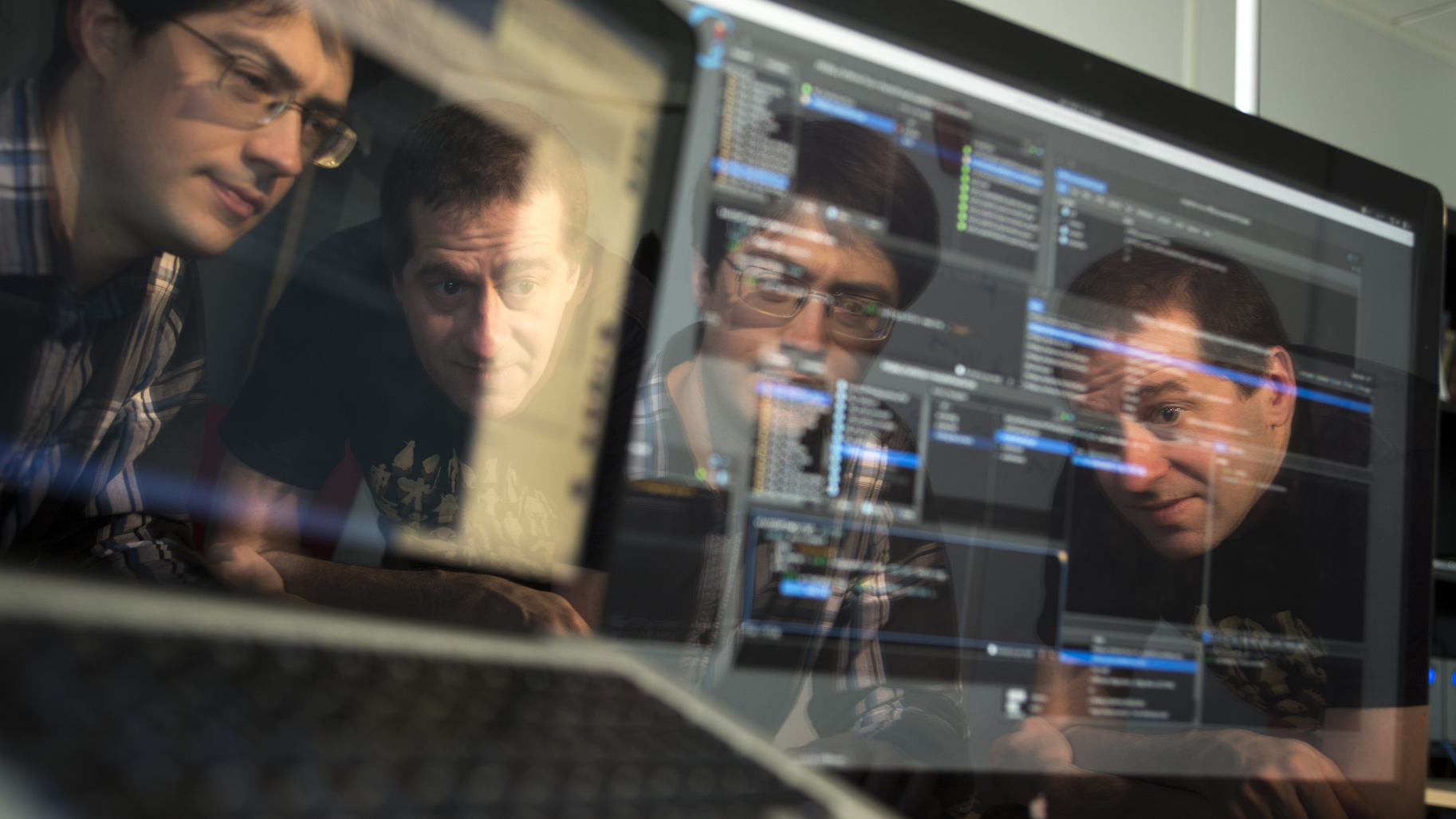 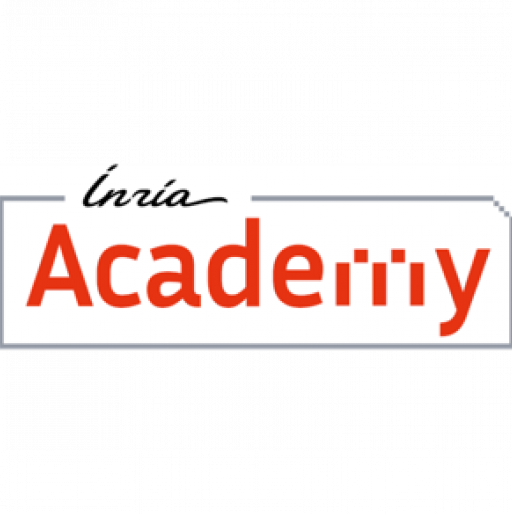 A proactive and committed component of the academic, industrial and entrepreneurial digital ecosystem, Inria is now deploying another strategic component of its contract of objectives and performance with the French government (Ambition 2023), by developing a continuing education offer dedicated to open source digital technologies.

Let's accelerate together the construction of France's scientific and technological leadership within a European dynamic!

Inria Academy is developing an offer dedicated to companies based in particular on software distributed in Open Source by Inria and its partners. This is a contribution to the digital transformation and to digital mastery in companies while increasing the impact of digital technologies developed in our research groups.

Strengthening the engine of the digital revolution

Software is the engine of the digital revolution, it is the building block of innovation and research in all areas of digital and researchers, engineers and software developers are the heart of this engine. Inria has a very strong software culture, having always considered free software as a multidimensional object :

The dynamics of free software at Inria also involves the development of many open source software, because we believe that their impact will be stronger through free distribution.

The creation of the Inria Academy is a further step towards the communities in demand for the acquisition of this software for their teams.

This technological heritage is made up of nearly 1,500 references, to be shared with different structures, whether entrepreneurial or institutional, in France and in Europe.

This offer will be expanded as the most requested software is developed, so about ten software packages will be the subject of training tailored to the needs of the requesting structure.

Innovative pedagogy, the subject of scientific research at Inria

Proud to have contributed to the setting up and development of the FUN platform since its creation in 2013, Inria has continued to support this dynamic by creating the Inria Learning-Lab to produce educational resources for all audiences through MOOCs on subjects as diverse as privacy protection, digital accessibility or reproducible research, and to lead its e-education research actions.

With its recognized expertise and creativity, Inria has demonstrated its skills in innovative pedagogy in digital sciences and supports e-education research at Inria.

The Inria Academy in Chile seeks to train future engineers, scientists, and decision-makers of Chile, South America, and the globe on front line deep-tech topics under the scope of actions of Inria. Through this continuing education system, Inria will support Chilean companies and French companies installed in Chile. This training offer is based on the openso    urce software developed by Inria and its partners to support companies and public services in their digital transformation.

David Simplot is Professional Education Officer at Inria for the creation of Inria Academy since november 2019. Full professor, appointed member of the Institut Universitaire de France (IUF) in 2009, he was in charge of the Pops project-team (joint project between the University of Lille, the CNRS and Inria from 2004 to 2011) which studied connected objects. He contributed to the implementation of the FIT - Future Internet (of Things) equipment of excellence (EquipEx) and received in 2014 the Grand Prix Kuhlmann from the Société des Sciences, de l'Agriculture et des Arts de Lille for all his work. Former auditor of the Institut des Hautes Études pour la Science et la Technologie (IHEST), he has always been particularly involved in regional entities such as CITC-EuraRFID, Sophia Club Entreprises, Telecom Valley or competitiveness clusters (Picom, Matikem, Pôle SCS) or Comité Grand Lille. From 2011 to 2019, he was director of the Inria Lille - Nord Europe and Inria Sophia Antipolis - Méditerranée research centres. 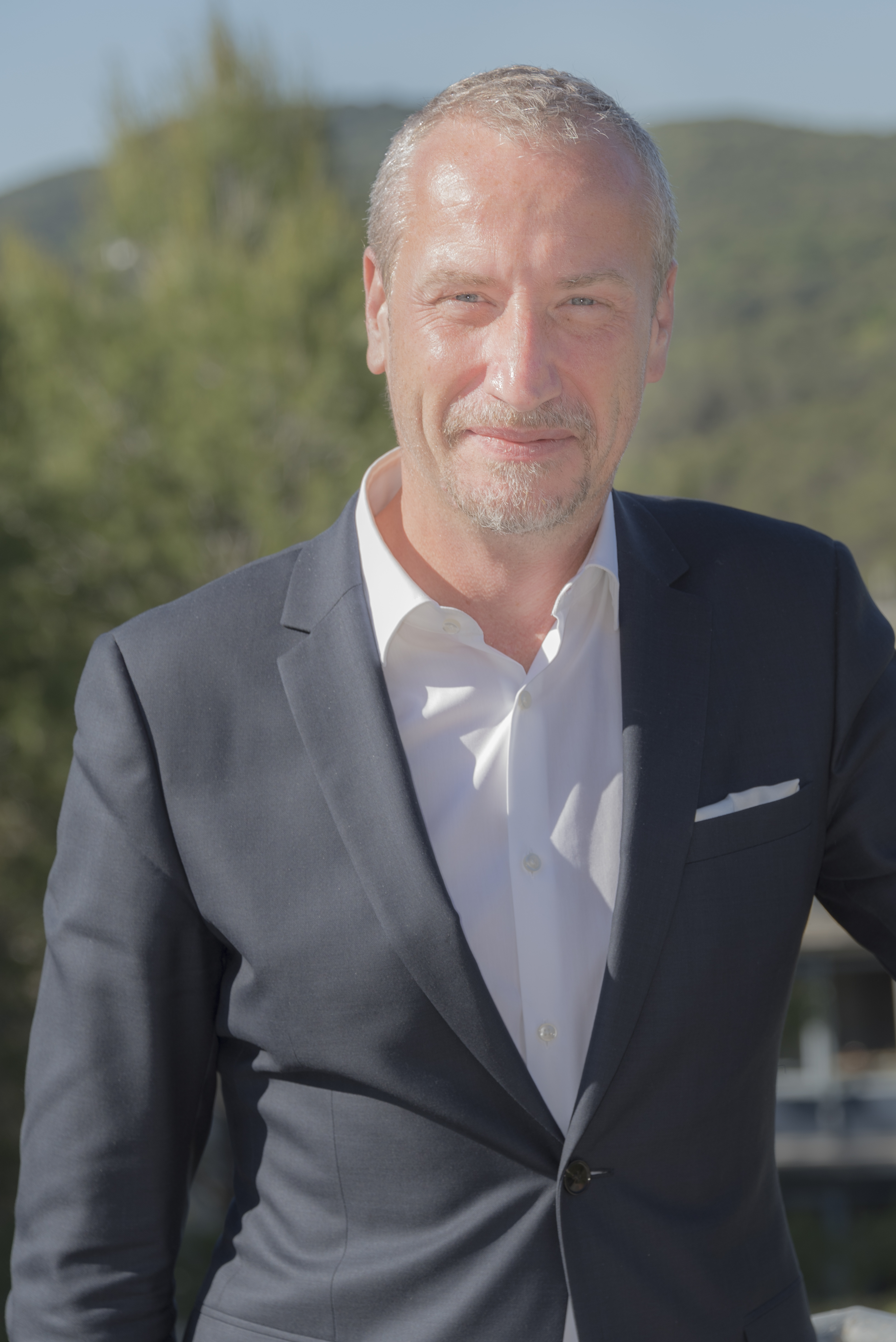 Professional Education Officer in charge of the creation of Inria Academy