denimbo, a new start-up for Inria that makes the development of applications for the IoT more accessible

Date:
25 Feb. 2019
Changed on 14/01/2020
denimbo is a startup that develops software development tools for the Internet of Things and promotes the use of the Hop.js technology developed by the INDES team. The denimbo IoT Suite solution allows non-specialist developers to master agile development and changes to their business application from end to end, thanks to a homogeneous environment adapted to connected objects, cloud services and mobile phones.

How did the idea to create denimbo come about? 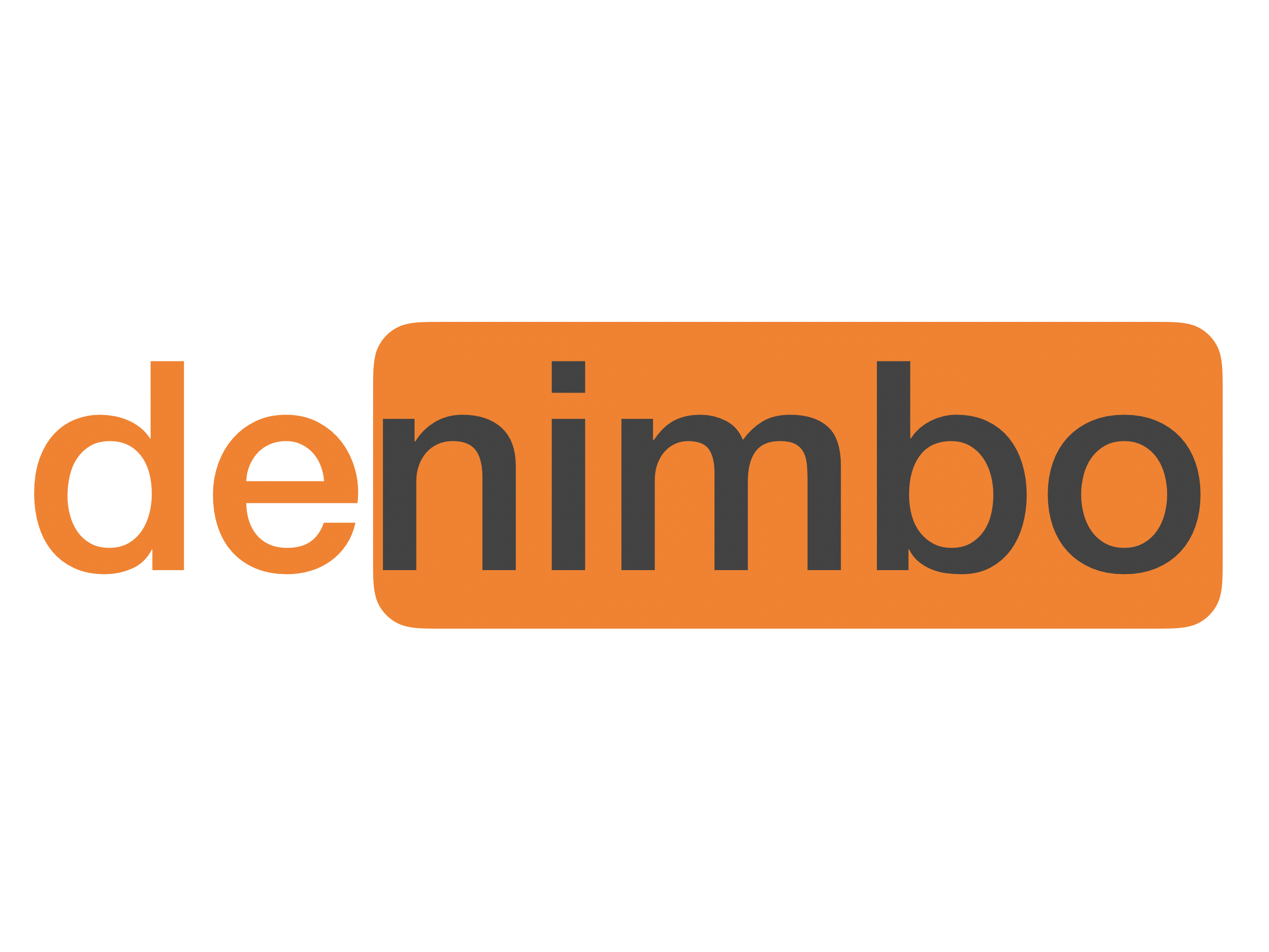 The project came about as a result of my collaboration with Manuel Serrano, head of the INDES team (Inria Sophia Antipolis - Méditerranée) who invented HOP, a programming language and execution environment for web applications. In 2012, Gérard Giraudon, former director of the Inria research centre in Sophia, saw the potential of the HOP technology and introduced me to Manuel and suggested that I join his team to assist in transferring this technology to the field of healthcare robotics as a priority. The idea was to provide a software environment that would allow non-specialists to build their own distributed applications. We used Hop as a starting point and developed it into a technology tailored to the skills and expectations of our users, resulting in Hop.js. As its name suggests, Hop.js adopts the JavaScript language and ecosystem trusted by the market. We then started deploying the software in partner projects by integrating Hop.js in order to control connected objects, ranging from diagnostic/rehabilitation systems to humanoid robots.

These different experiences allowed us to validate the concept and gain some initial references. They also convinced me to take it further and create a start-up with help from InriaHub, a programme that supports start-up projects.

What were your motivations for starting this company?

We are addressing a need. Today, all companies use the web regardless of their core business, and the use of connected objects in business processes will become commonplace in the same way. We have reached the tipping point before the widespread use of this type of application, and there is an urgent need to provide new categories of users with secure, tailor-made solutions that are simple to develop and implement.

It is highly motivating to be part of this technological revolution by providing the know-how and sharing our findings after many years of R&D.


When was the start-up founded?

Prior to that, we worked with semiconductor manufacturers to understand how to integrate our technology into embedded systems, and then we followed the classic start-up model: a maturation period of a few months at Inria, followed by an incubation period in the Paca-Est Incubator with financial support from Bpifrance, leading to the formal creation of denimbo one year later.

Can you explain what denimbo does?

The roll-out of a service with connected objects and services provided on the internet, controlled by mobile phones, is technically very complex. Our product,denimbo IoT Suite, allows non-specialist teams (developers whose speciality is business-focused) to design, customise and configure a tailor-made application that leverages the full potential offered by the internet, the internet of things and connected objects. The suite is homogeneous and easy to program because it is based on the web’s development language (JavaScript), which is used to develop the object firmware, cloud services and mobile application at the same time.

More simply, we could say that denimbo makes the development of applications for the IoT more accessible.


What technology do you use?

We use Inria’s Hop.js technology, which we have an exclusive licence to use. We are enhancing our offer with embedded and cloud software components, all programmable in JavaScript.

An example of an application?

We helped our customer Skavenji to develop an application for a connected box that enables it to produce its own electrical power and manage how that power is consumed. Our customer had an idea of the application they wanted to develop, but they did not know how to implement it and did not have the skills to do so. denimbo provided the software environment that allowed the application to be developed quickly, in just a few weeks, even before the electronic components were available. And Skavenji will be able to develop its application further as it requires, with only modest resources, which would have been impossible with a traditional area-specific (embedded, mobile, cloud) development approach that requires a large number of specialised contributors.

Who are your targets?

Companies that need to be agile, have full control over the development and ongoing upgrades of their application, and need to move quickly. That is why we are targeting start-ups and SMEs in particular, but also larger companies that are in an experimentation phase, are prototyping time to market and also need to act quickly.

Are there any competitors, do you have any partners?

In each country, one or two companies are beginning to emerge whose positioning is similar to ours, but there is not a clear leader at the European level. There are spots up for grabs, but we must act quickly.

And of course, there are cloud players who want to improve the compatibility of their services with connected object software. These are all potential partners for us. For example, we are working with Amazon Web Services, whose cloud solution supports some of our components.

What are your objectives in the short term?

We are developing our presence in the region and in Europe, we have just joined the World-Class Competitiveness Cluster SCS and the Telecom Valley association, and we will be in Lyon in April as part of Sido, the flagship trade show for the internet of things. With our growing portfolio of software components and the success of our early projects, we have a strong case for winning new customers.

In parallel, we are of course continuing to enhance our IoT software suite with components for embedded Linux systems and their cloud-based equivalent. These components allow our customers to develop their solution more quickly.

Any advice, if you were to do it again?

At the start of the project, we spent a lot of time determining what made the project unique in the eyes of a user, without being complacent. The competitive positioning of the product stems from this. So, there is no room for mistakes in this analysis.

With only a few months of hindsight since denimbo came into being, it is a little early to claim victory. Nevertheless, I am happy with the progress already made, with the satisfied customers and with our tight and very capable team. My head is full of plans, and I’m confident about the future!

Pillars of the team

Skavenji, whose product – a connected box that produces and manages its own power – is developed entirely with denimbo IoT Suite