Blockchains: a chair for preparing the applications of tomorrow

Date:
06 May. 2019
Changed on 14/04/2021
When we hear the term“blockchain”, we automatically think of bitcoin or other virtual currencies, but the use of blockchains is not limited to these transactions. As a joint contribution to this promising innovation, Capgemini and École Polytechnique are to set up the chair“Blockchain & B2B Platforms”.The goal is to improve the IT technology on which these blockchains are based, to assess the corresponding economic transformations and to prepare future applications. Daniel Augot, Inria research director, will be one of the scheme’s coordinators, alongside the CNRS researcher Julien Prat. 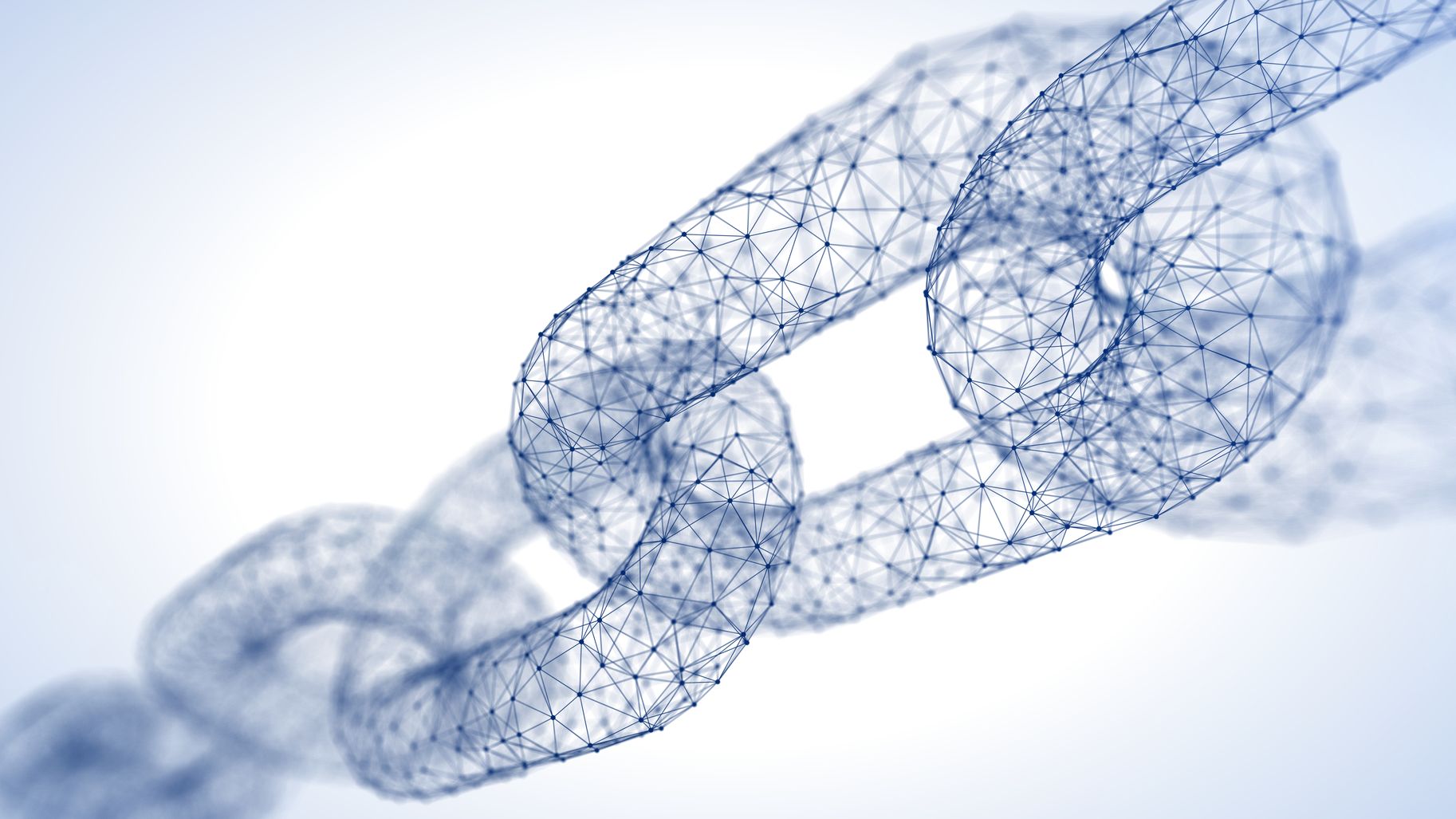 Companies are becoming increasingly interested in blockchain technology, owing to the way it enables them to innovate in terms of their financial and contractual transactions within a certified data structure that is protected from modifications. Through its traceability, its transparency and its reliability, this emerging technology has already carved a niche for itself in financial and commercial environments in the context of transactions between companies (B2B, or Business to Business).

This disruptive technology is not standing still, however - far from it. The technology is constantly evolving in terms of its IT content through improvements made to the algorithms that it uses. This puts it in a position to influence various different economic sectors , with its applications capable of being adapted for use in different situation.

Bitcoin, the best known blockchain, has blazed a trail for other cryptocurrencies, but it is neither the only blockchain model nor its only possible use: blockchains can also be restricted to a limited number of users, operating using different authorisation levels in terms of “who can write in the blockchain” and “who can read what”. Blockchain technology could thus become an automatic means of creating unforgeable registers without the need for any human certification .This is bound to attract attention within sectors such as finance and insurance, but also in any other economic context requiring unrivalled traceability in relation to different transactions or contracts, such as foodstuffs and medical products, for which consumers demand transparency .

Providing support through research and education

With this “blockchain revolution” in mind, on 4th April 2019 Capgemini and the École Polytechnique unveiled the research and education chair “Blockchain & B2B Platforms” , on the campus of École Polytechnique, set up to deal with the digital platforms these blockchains may form and enabling information and values to be exchanged between companies. The chair is to be coordinated by the IT engineer Daniel Augot , research director at the Inria centre in Saclay and head of the Grace team, and the economist Julien Prat , researcher at the CNRS and professor at École Polytechnique. The objective for this collaboration over the next five years will be to explore and teach the different sectors linked to Blockchain technology . And there are quite a few of them!

One of the primary objectives will be to study and teach the IT fundamentals of distributed algorithms and cryptography from both a mathematical (algorithmic theory of numbers and cryptography based on elliptic curves) and an IT perspective, including formal proofs of the security of cryptographic protocols. Another goal will be to support these research studies and courses on concepts such as consensus and proof of stakes that arise in the context of blockchains, as well as the economic aspects of their use as cryptocurrencies, tokens [1] or registers enabling traceability.

Synergy needed between research and companies

In this regard, the involvement of Capgemini, a French digital company which is a world leader in consulting, IT services and digital transformation, is key: while companies need effective scientific bases in order to create new blockchains for business purposes, researchers and students must be familiar with the way companies intend to use them, whether internally or in consortia, assessing the progress made with their blockchain projects over time.

As a specialist in cryptography applied to protocols used for blockchains , the Inria research director Daniel Augot will contribute his own expertise as well as that of his team, Grace, in addition to taking charge of some of the teaching at École Polytechnique. “This chair gives me the opportunity to share my enthusiasm for cryptography. There is a tendency to view this as restricted to encryption or electronic signatures, but blockchain technology is opening up a future full of challenges for cryptography: it is a key factor in how blockchains are put together, simultaneously influencing and following the uses to which they are put.

In concrete terms this can mean, for example, inventing the “tools” used to certify the integrity of a blockchain worked on by a number of individuals who do not have access to all of its content.

As blockchain technology emerges within companies, this chair will foster conversations around best practice. The aim will also be to attract international researchers and students, creating a talent pool capable of working with companies to develop the blockchains they will need in order to incorporate them fully into their strategies.

Under the tutelage of Daniel Augot, the Grace (Geometry, Arithmetic, Algorithms, Codes and Encryption) research team operate at the frontier between mathematics and IT. Based in Saclay, this mixed Inria / CNRS / École Polytechnique unit focuses on computational number theory, discrete mathematics and cryptology. These areas of research, known[1] to be the core of public-key cryptography, have already provided Grace with the opportunity to work with companies such as Idemia and Nokia and to enter into international academic collaborations. Their researchers find new applications for blockchain technology, a source of multiple challenges.

A brief overview of blockchain technology

Just imagine... Each time you send a photo to one of your cousins, you actually send an updated version of the whole album...and not just to your cousin, but to the rest of your family as well. And good luck trying to get rid of any pictures once you've stuck them in!

This is pretty much how blockchain works. This technology enables a group of users to store and share information in a secure and transparent framework . What’s more, since its origins, as was the case with the earliest cryptocurrencies such as bitcoin, there has been no central control body . Each time there is a new exchange between users, this is validated before being inserted into a “hash” and then added to the history of all of the group’s previous exchanges. Once a certain number of transactions have been inserted into a block, this block is then shared among all of the participants in the group. When a transaction is added to a blockchain, it can’t be deleted or changed: everything that happens is set in stone and reproduced in a number of locations.

[1] tokens: exchangeable "tokens" that may represent various transactional elements (right to use a product or service, shares, debt instruments, shares of investment or real estate funds, voting rights, copyright, etc.) and are valued according to supply and demand.