Antescofo, the start-up using AI to revolutionise music, is a finalist in the official SXSW pitch contest.

Date:
06 Dec. 2018
Changed on 06/04/2020
Barely four months after the release of its first mobile app called Metronaut, the start-up Antescofo from the Inria Paris Research Centre is one of five finalists in the Entertainment & Content category of the official SXSW pitch contest. Metronaut's aim? To use artificial intelligence to accompany musicians so that they never have to play alone again. 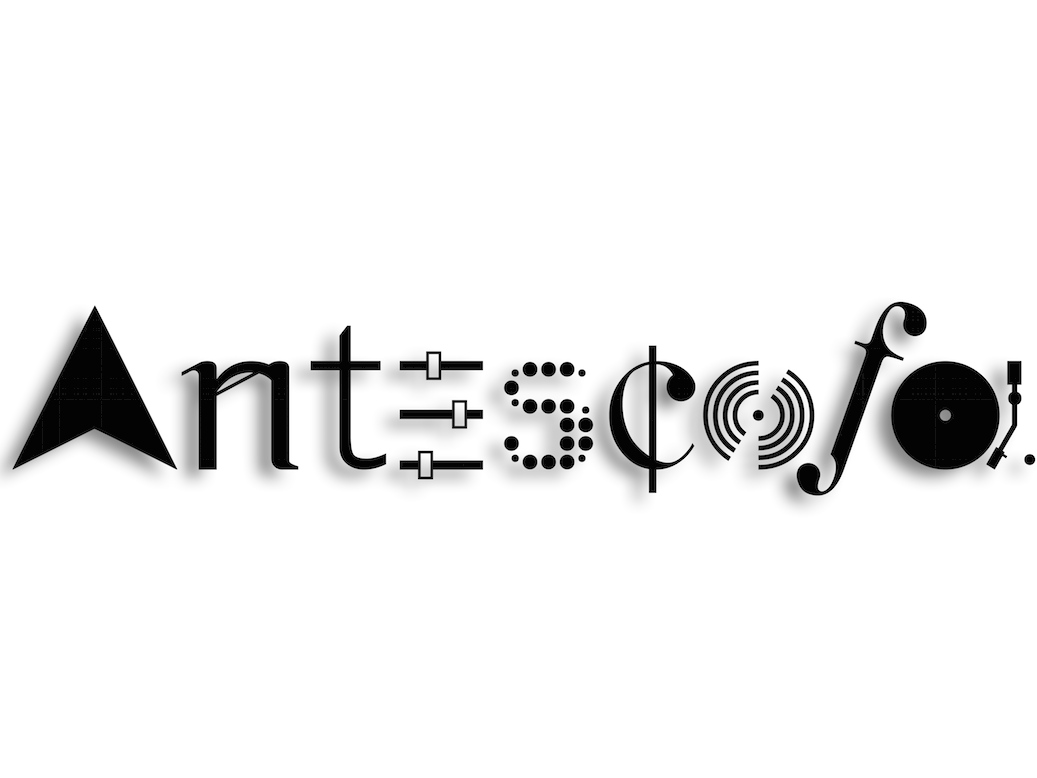 The French start-up Antescofo has been chosen to present its mobile application, Metronaut, as one of five finalists in the 10th edition of the official  South by Southwest (SXSW) pitch contest in the Entertainment & Content category.

The American digital technology festival, to be held from 9 to 18 March 2018 in Austin, Texas, combines music, cinema and innovative technology and will bring together start-ups from all over the world to present their most impressive technological innovations. More than 600 businesses applied to take part in its flagship event, the SXSW Accelerator pitch contest, and Antescofo was selected as one of 50 finalists in 10 categories.

The first French start-up to be selected in the Entertainment & Content category, the company will present Metronaut, its mobile app for smart, interactive music accompaniment, to a panel of hand-picked judges and an audience of investors from across the world during the weekend of 10-11 March.

Metronaut, the application that listens to musicians to provide a better accompaniment. 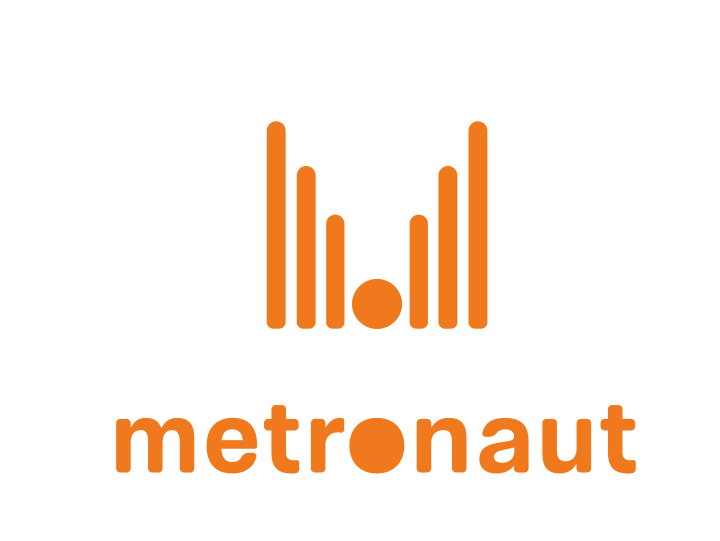 Listening to music is good, but playing is even better! This is the aim of Antescofo and its unique technology using artificial intelligence. Their first free mobile app, Metronaut, is designed to allow musicians to never have to play alone again!

Metronaut allows musicians and singers of all ages and levels to make music to an accompaniment by orchestras and players which listens and adapts the tempo to their playing in real time, just like a real musician.

The app, which was tested by multiple conservatoire teachers and pupils during its development phase, is designed to offer a tool for musicians that allows them to choose the tempo of the accompaniment, transpose a piece for their instrument or decide where to begin playing, all at the tips of their fingers and while enjoying content that is adapted to their playing.

The algorithm that allows the app to listen and synchronise with the player in real time was developed over more than seven years in a joint team with the CNRS, Inria, UPMC and Ircam, one of the world's largest laboratories for science and technology in sound and music. Three of the co-founders of Antescofo, Arshia Cont, Philippe Cuvillier and José Echeveste, worked on it its development and fine-tuning in a dedicated team in collaboration with world-famous musicians. The fourth co-founder, Laurent Tran Van Lieu, a serial entrepreneur and also founder of Studialis, joined the adventure in 2016.