ANIMA focuses on developing computer tools for authoring and directing animated movies, interactive games and mixed-reality applications, using virtual sets, actors, cameras and lights. This raises several scientific challenges. Firstly, we need to build a representation of the story that the user/director has in mind, and this requires dedicated user interfaces for communicating the story. Secondly, we need to offer tools for authoring the necessary shapes and motions for communicating the story visually, and this requires a combination of high-level geometric, physical and semantic models that can be manipulated in real-time under the user’s artistic control. Thirdly, we need to offer tools for directing the story, and this requires new interaction models for controlling the virtual actors and cameras to communicate the desired story while maintaining the coherence of the story world.

Stories can come in many forms. An anatomy lesson is a story. A cooking recipe is a story. A geological sketch is a story. Many paintings and sculptures are stories. Stories can be told with words, but also with drawings and gestures. For the purpose of creating animated story worlds, we are particularly interested in communicating the story with words in the form of a screenplay or with pictures in the form of a storyboard. We also foresee the possibility of communicating the story in space using spatial gestures.
The first scientific challenge for the ANIMA team is to propose new computational models and representations for screenplays and storyboards, and practical methods for parsing and interpreting screenplays and storyboards from multimodal user input. To do this, we reverse engineer existing screenplays and storyboards, which are well suited for generating animation in traditional formats. We also explore new representations for communicating stories with a combination of speech commands, 3D sketches and 3D gestures, which promise to be more suited for communicating stories in new media including virtual reality, augmented reality and mixed reality.

Telling stories visually creates additional challenges not found in traditional, text-based storytelling. Even the simplest story requires a large vocabulary of shapes and animations to be told visually. This is a major bottleneck for all narrative animation synthesis systems. The second scientific challenge for the ANIMA team is  to propose methods for quickly authoring shapes and animations that can be used to tell stories visually. We devise new methods for generating shapes and shape families, understanding their functions, styles, material properties and affordances, authoring animations for a large repertoire of actions, and printing and fabricating articulated and deformable shapes suitable for creating physical story worlds with tangible interaction.

Lastly, we develop methods for controlling virtual actors and cameras in virtual worlds and editing them into movies in a variety of situations ranging from 2D and 3D professional animation, to virtual reality movies and real-time video games. Starting from the well-established tradition of the storyboard, we create new tools for directing movies in 3D animation, where the user is really the director, and the computer is in charge of its technical execution using a library of film idioms. We also explore new areas, including the automatic generation of storyboards from movie scripts for use by domain experts, rather than graphic artists. 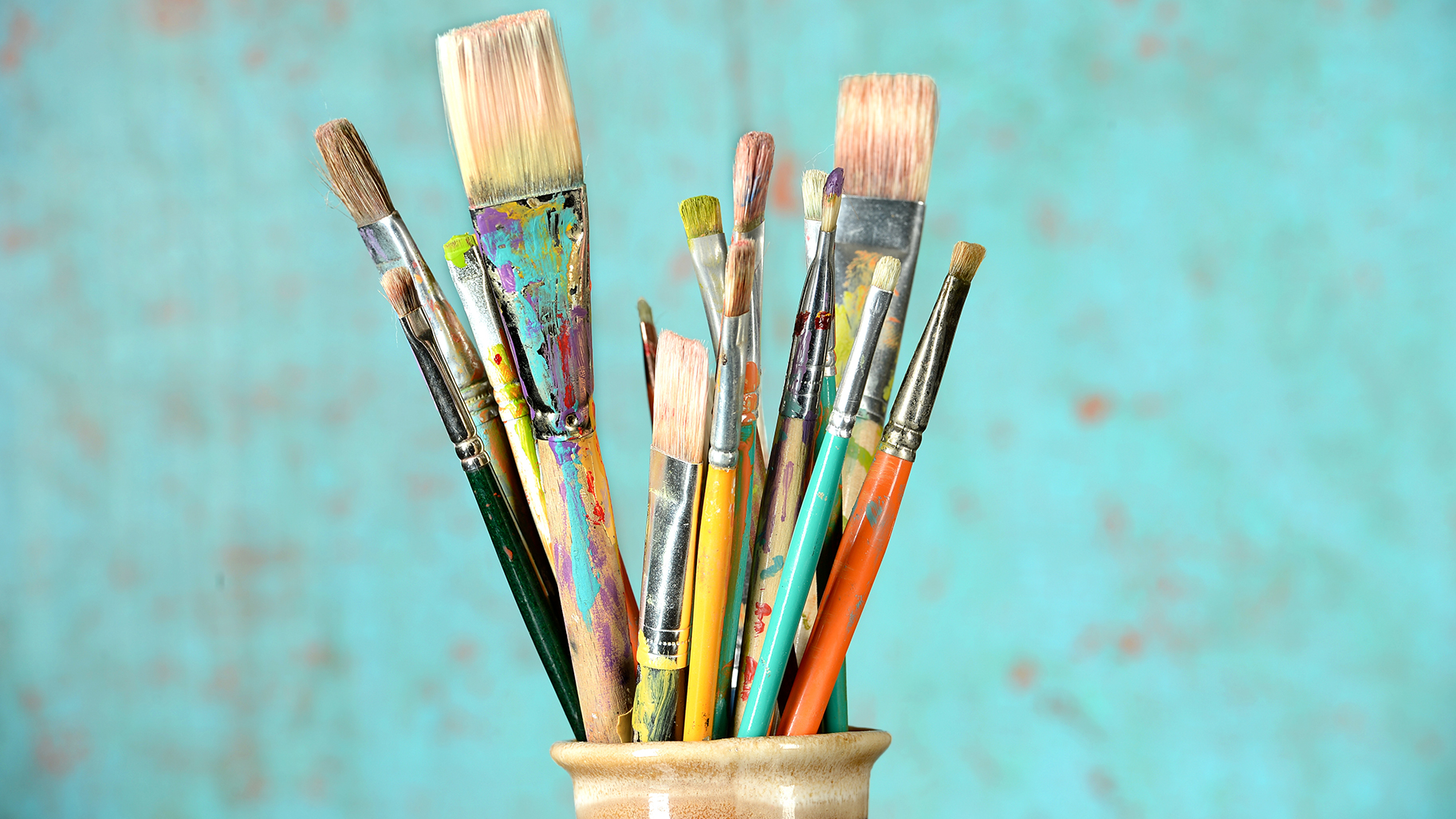 Left Angle: making its mark in the creative sector 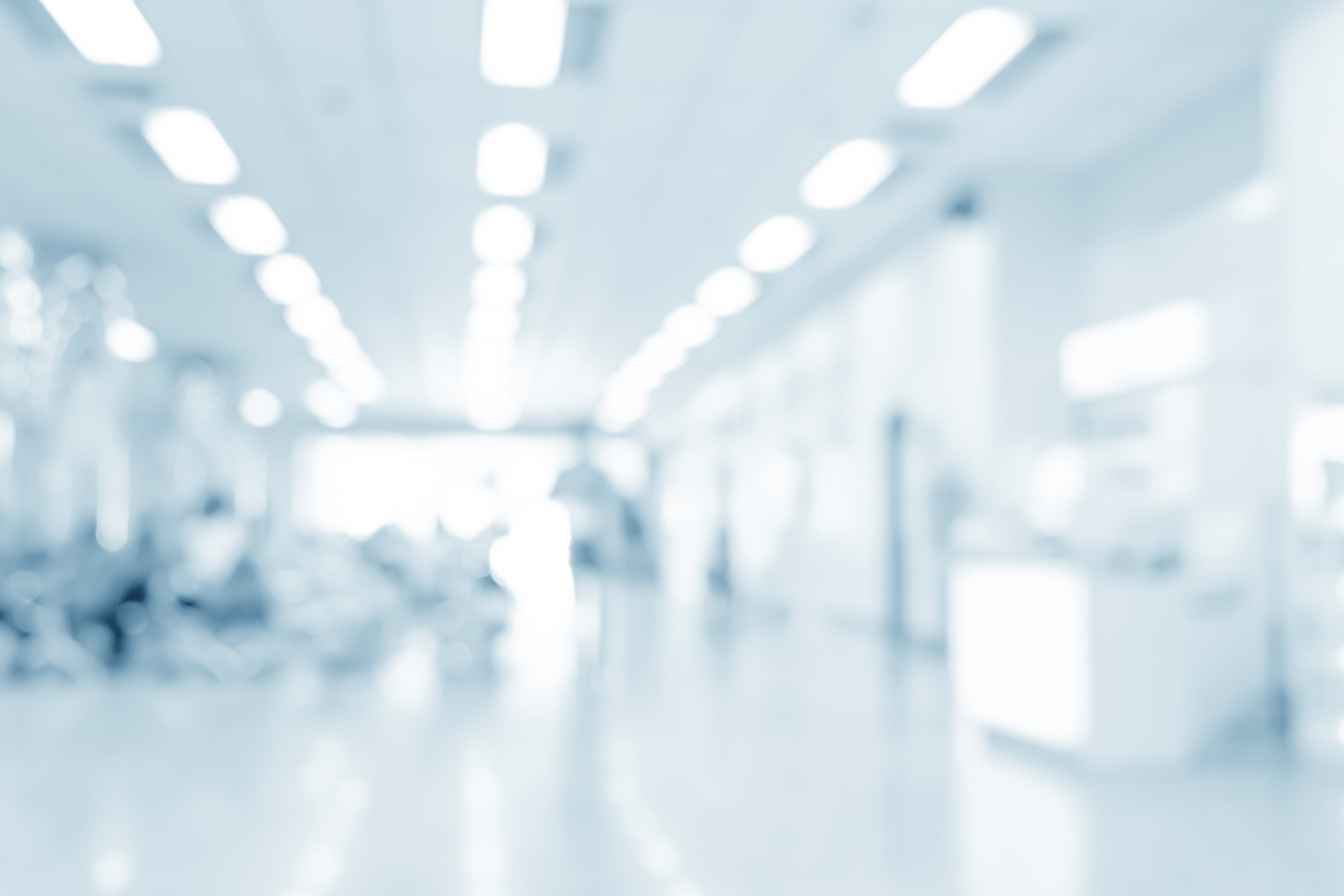